The day is almost here! Masque will be officially available this Sunday! But in the meantime, I’ve released the paperback early for people like me, who can’t wait. So if you were just waiting to order Masque, you need wait no longer! The paperback will, in fact, probably be with you before the Kindle and Kobo editions are quite released.

You can order the paperback of Masque from Amazon and Createspace, and the Kindle and Kobo versions are available for preorder, awaiting Feb 1st. If you want a refresher on what Masque is all about, read on!

Otherwise, have a great ‘Straya Day!

(And, as always, if you want to get your mitts on a review copy of Masque, get in contact through the contact page.) 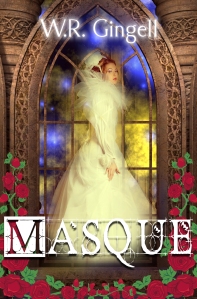 Beauty met the Beast and there was . . . Bloody murder?

In the library is Lord Pecus, a charming gentleman whose double mask hides a beastly face, and who has decided that Isabella is the very person to break the Pecus curse.

In the ball-room is young Lord Topher, who is rapidly falling in love with an older woman.

And in the card-room, lying in a pool of his own blood, is the body of one of Isabella’s oldest friends: Raoul, Civet’s Head Guardsman. The papers sewn into his sash seem to suggest espionage gone wrong, but Isabella is not so certain.

Will Isabella find the murderer before Lord Pecus does, or will she end her investigation as a bloody spatter on the parlour floor?

Sign up here for all the latest news, sneak peeks, and freebies from the desk of W.R. Gingell! 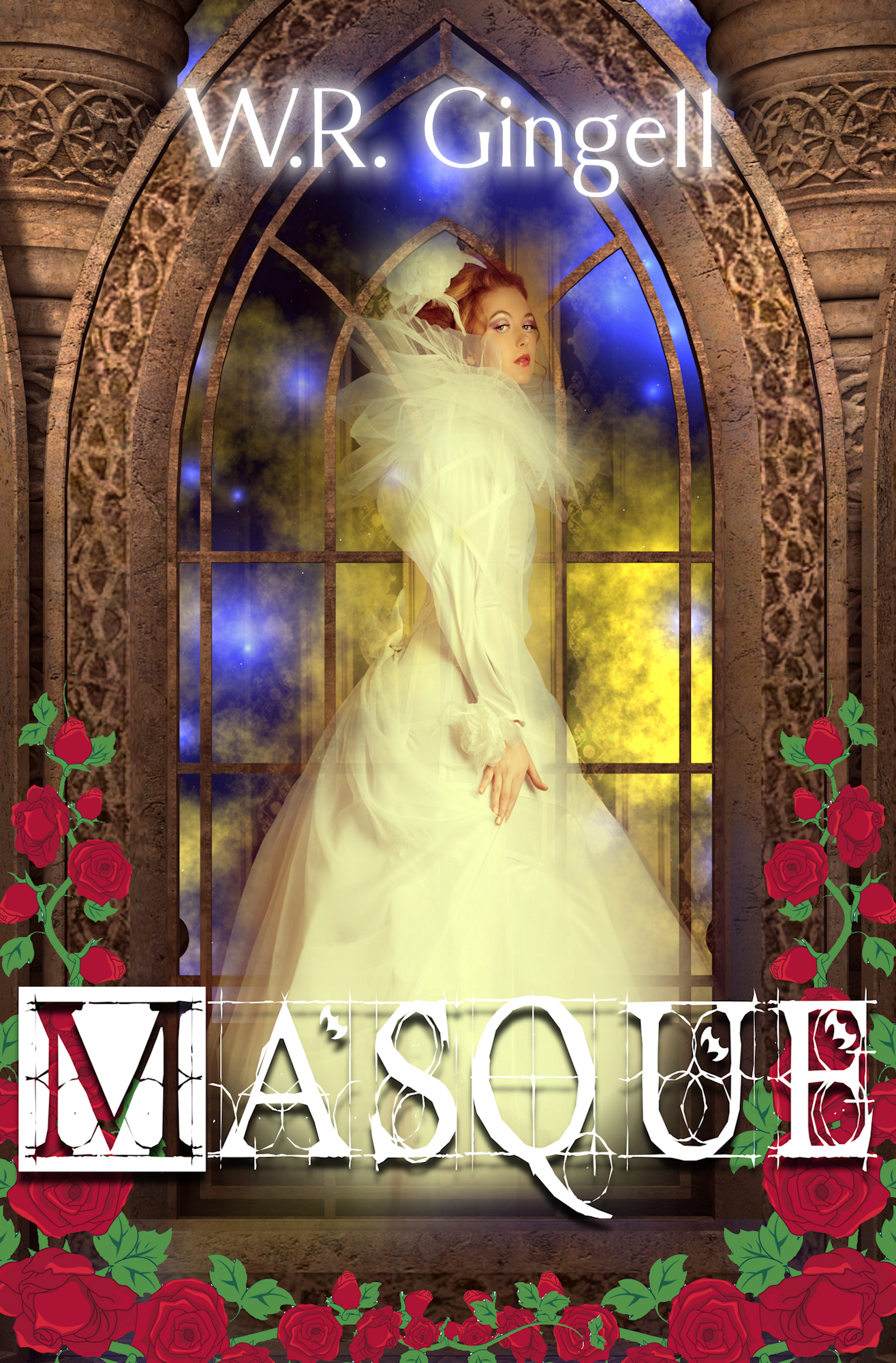 Beauty met the Beast and there was . . . bloody murder?

Find me on Booklikes! 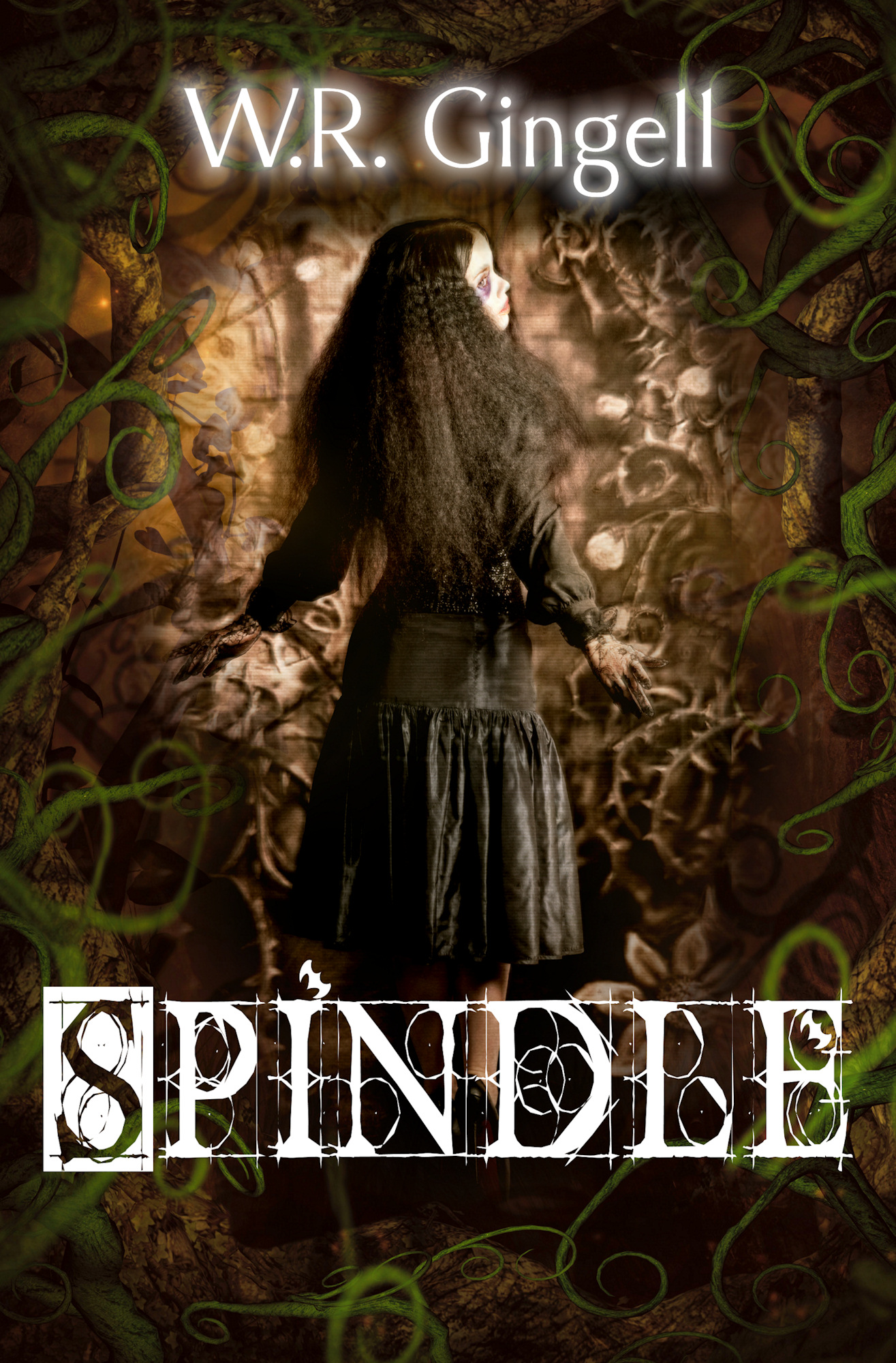 She's not a princess- but then, he's no prince. Sometimes breaking the curse is just the beginning of the journey.

found these guys just in time! calamity of calamities; my go go goa has run out at last... 😭😭😭
ties for first place as my fave pic of the day 🙃 오늘은 장말 아름다웠어요 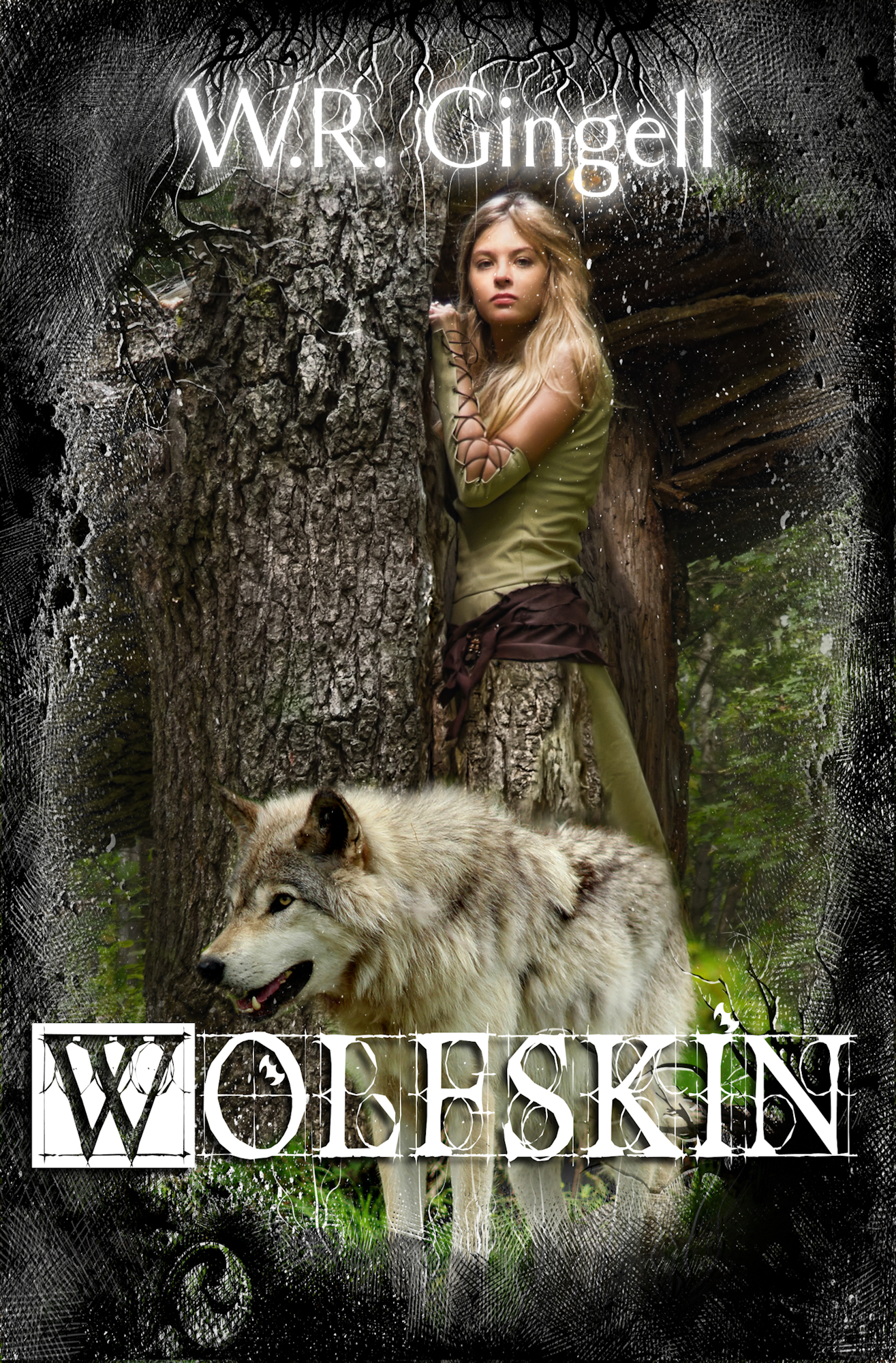 Sometimes the little girl in the red hood doesn't get eaten, and sometimes the wolf isn't the most frightening thing in the forest . . . 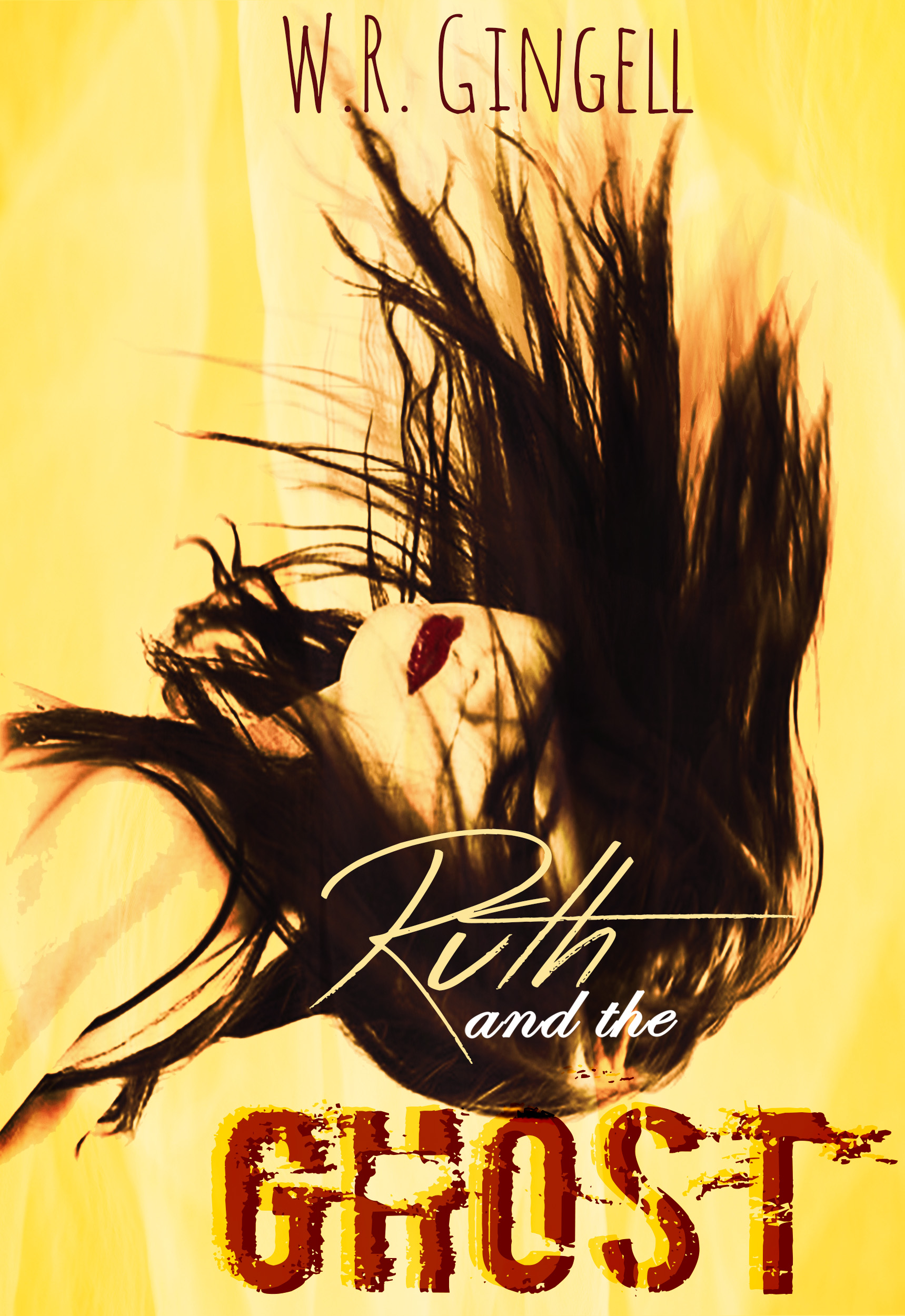